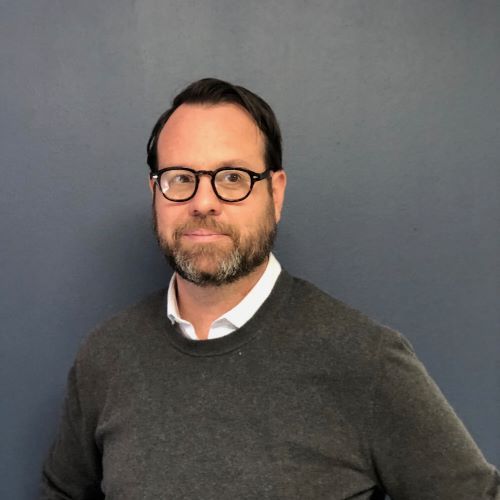 Jake Herrle is a media producer. He previously worked as a communications officer at the UN and as a photojournalist at CNN. He was also a founding Board Member of Clearwater Initiative in Uganda, which provides access to clean and sustainable water sources for displaced populations. While working as a photographer, Jake’s work was widely published in the New York Times, NBC, the International Human Rights Film Festival, PBS and Associated Press among others. He is a graduate of Syracuse University’s Maxwell School of Citizenship and Public Affairs. Jake lives in Austin with his wife and their son.